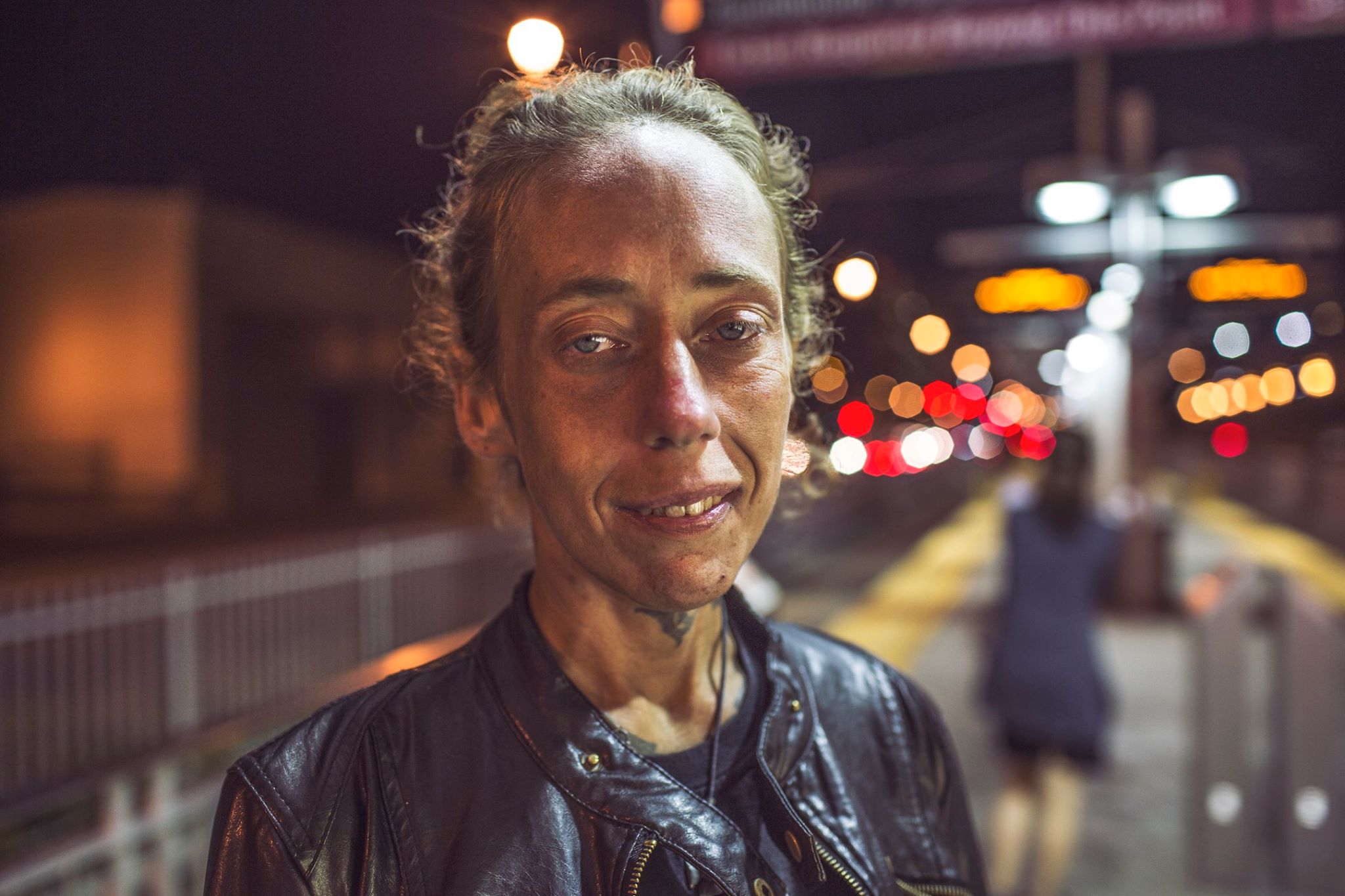 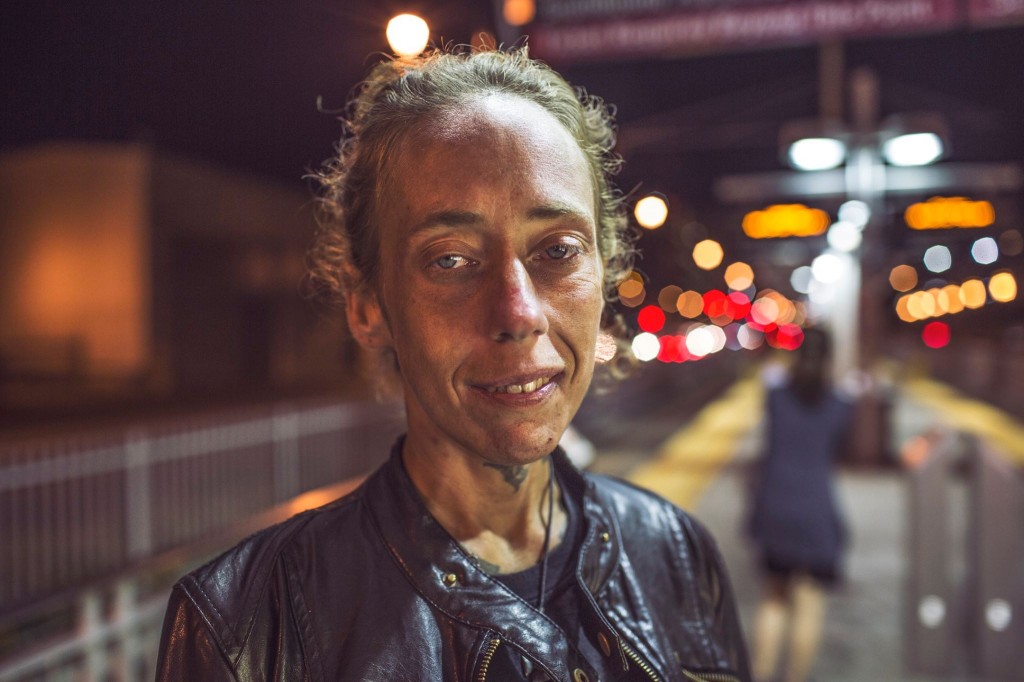 “I want to fucking die!!!” she screamed at the top of her lungs.
I first saw “Angel” begging for change in Little Tokyo. As she approached towards me, I noticed she walked with a limp and her hands were curled up like balls. When she asked me for change, I asked her what she needed the money for and she said that she wasn’t a druggie, she just needed money for some medication. When I said I would go with her to the pharmacy, she starts screaming “why does no one fucking believe me?! I told you I am not a druggie!!!” And then she starts going on about how she hates everybody and how she wants to kill herself. As she starts screaming and ranting, part of me just wanted to walk away. But I felt the need to stay by her. I never seen such angry tears and such look of hopelessness in a person in my life. I stood next to her on the busy street corner as she cried and screamed “I want to fucking die!” for a good ten minutes. I didn’t want to look at the people walking by, but I could definitely feel people’s gaze on us. When she finally calm down, I looked at her and said “you see, I am still here.” Then I bought her something to eat and we took a walk. She begin to open up and told me that she was originally from Indiana. She never knew her parents, and she was raised by her grandma. Her grandma died when she was a teenager, and she has been alone and independent ever since. She married at 15 and had 3 kids. Her husband was very abusive, and at one time beat her so bad that she ended up in a coma. The brain damage caused her to have paralysis on both her arms and legs. Then just recently, her husband dumped her off in downtown and left her for another woman. Now she doesn’t know where her kids are and she doesn’t know anyone out here. She has been sleeping in a bush in Little Tokyo for the past month, surviving on begging for change. She said she can’t collect recyclables because of her physical condition and she can’t go to a shelter because she doesn’t have a California ID card. So against my better judgement I gave her some money and some food to take with her. I walked her to the Metro Gold Line station and sent her off to get her medication. She gave me a hug and a small smile. And for the first time that night I saw a small sparkle in those hopeless eyes.