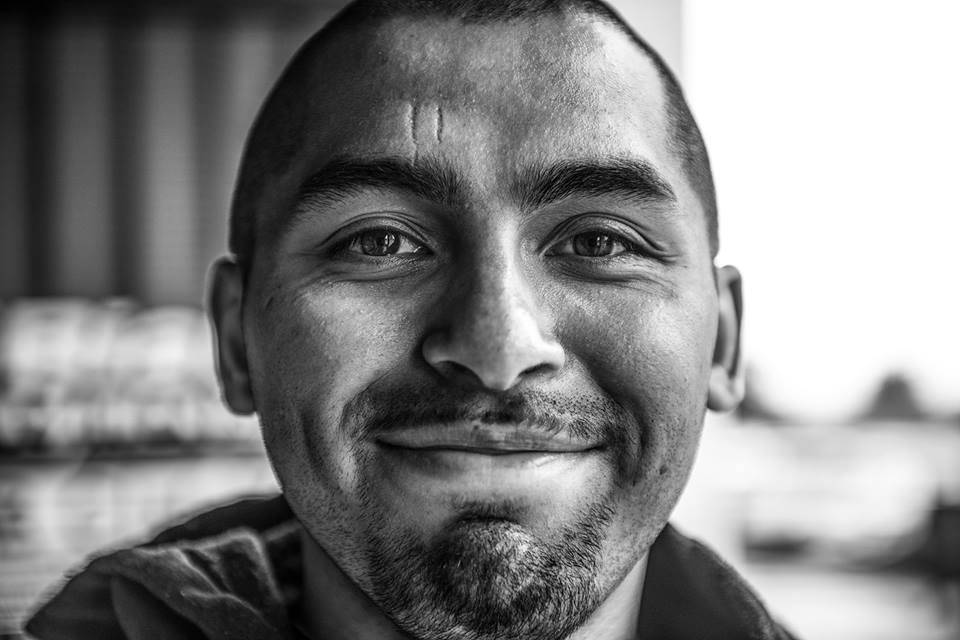 One morning I went to the local grocery to pick up a few needed items. It was still early morning so there were hardly any customers. It felt like it was just me pushing my shopping cart around an empty store. It was quite peaceful. There were boxes strewn out everywhere on the floor for the new inventory. I saw one Hispanic kid walking around the store.

I struck up a conversation with him. “Hey do you work here?” I asked. “I do but I’m not on the clock yet” he said. It turned out he was actually an hour early to work. “I take the bus here and they are unreliable, either I’m gonna be really late or really early, and I would rather be early to work” he said. He seemed like a good kid and we kept talking. He didn’t live too far, maybe 6-7 miles away. I suggested he get a bike. He said he couldn’t afford it because he was using all the money to pay the rent; $1200/month for a place for him, his mom, and younger siblings. His mom can’t work because she had a mental breakdown, so it’s all on him. I could tell he was really close to her. “She’s all I know. I never knew my dad.” he said. He found out at the age of 12 that the man who he thought was his dad was actually his step dad, who was very abusive. So the family had to run away from him. They were homeless for a while; living in motels, domestic violence shelters, and even sleeping in the car. Moving around constantly from place to place, he grew up very lonely. At one point he joined a gang to fit in. He found out his actual father raped his mom and that’s how he was born. “She never held it against me, she loved me unconditionally.” That’s why he works hard for her. He even got a 3.5 GPA in high school, and graduated with honors. But he can’t go to college because he has to support his mom and his siblings. There were times when life got so overwhelming for him that he contemplated suicide. “But I think about the people that rely on me. Who would take care of my mom and siblings if I’m gone? So I keep going. I don’t think about my problems anymore. Just go where life takes me. I’m going along for the ride” he said. “If I can sacrifice my future, so that my younger brother and sister have a future, then’s it’s all worth it for me.”

My generous friends decided to help by donating money to buy him a bike. Later in the day I called the store and told Edward that I will pick him up after work and take him to get a new bike. 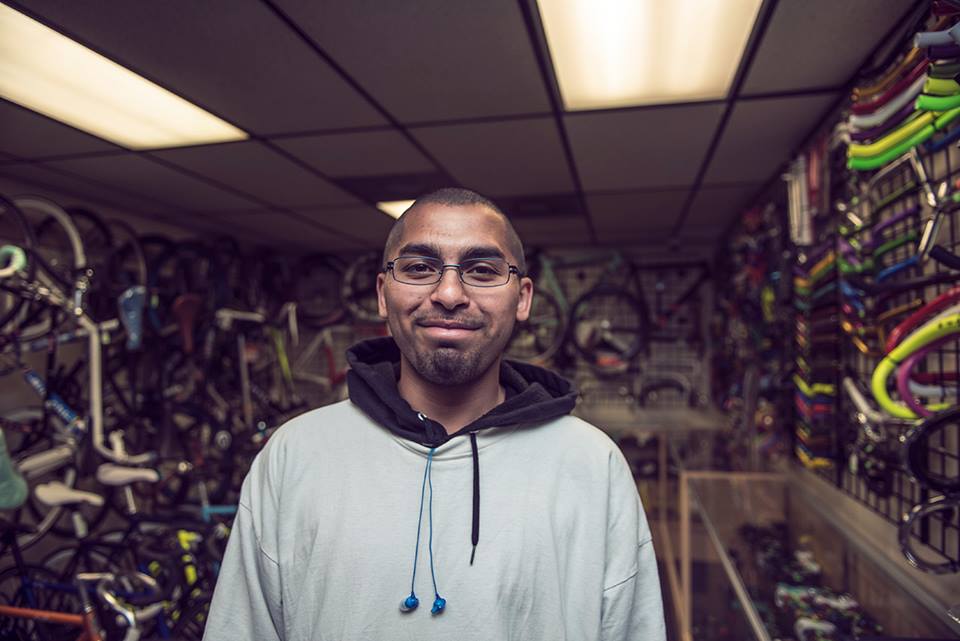 He was blown away to say the least. He’s never owned a bike in his life. And being homeless he could only take what he could fit in a duffle bag. I said “Edward, many people have been so touched by your story so they all contributed to get this for you.” He is a great talker, but at that moment he was at a loss for words. 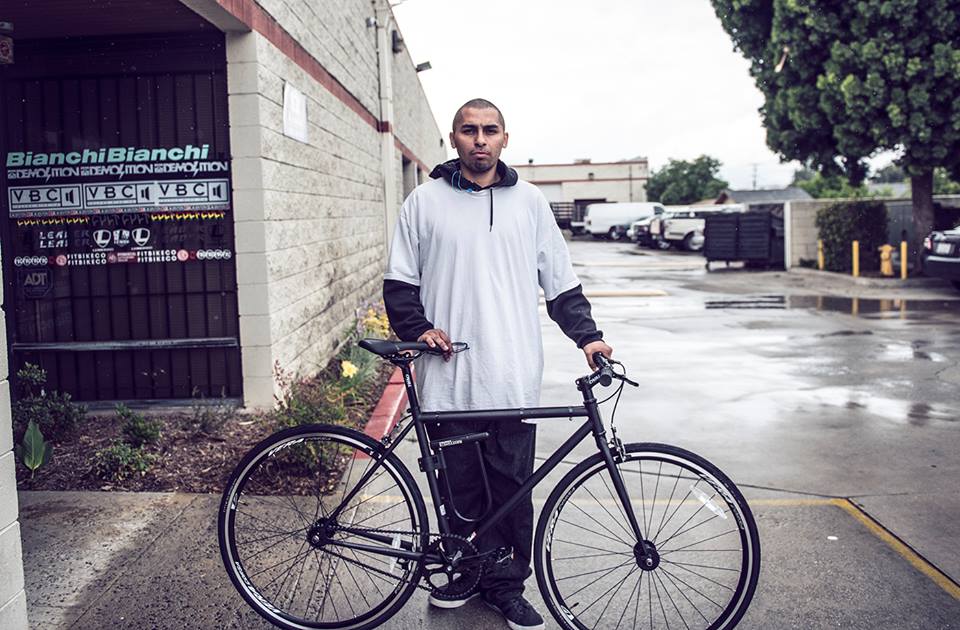 “I don’t know what to say, I’m feeling so overwhelmed…but in a good way” he said. 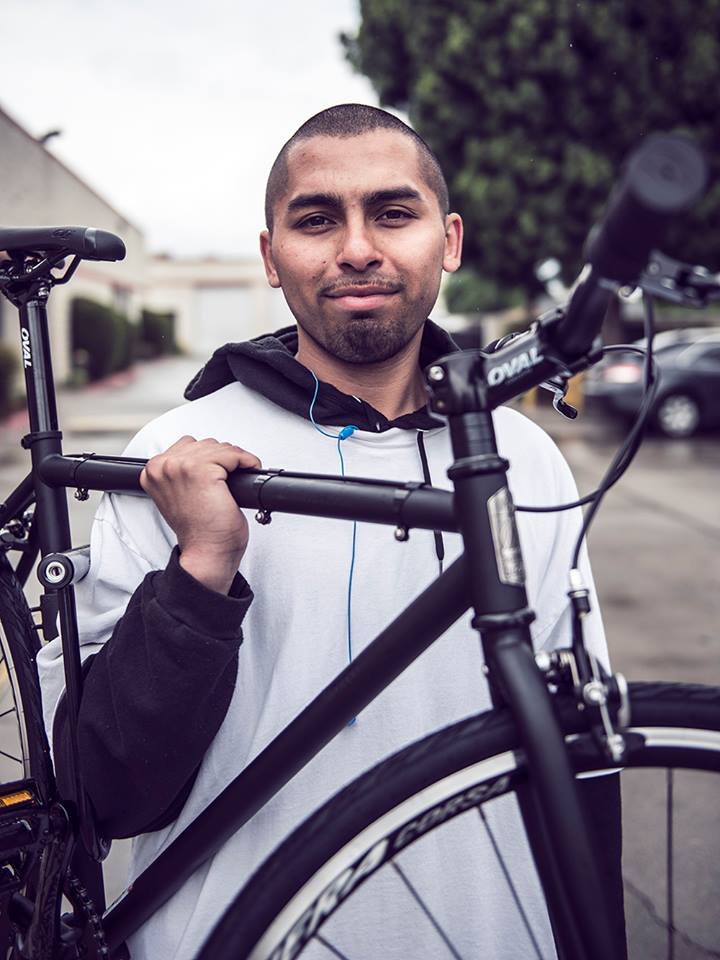 I told him “just keep on being you, Edward. You’ve done a lot for your family and for others. It’s time you got something good in return. Life is about caring for one another.” While I was taking him home, he was excitedly showing me all the different routes he can take with his brand new bike to commute to work.