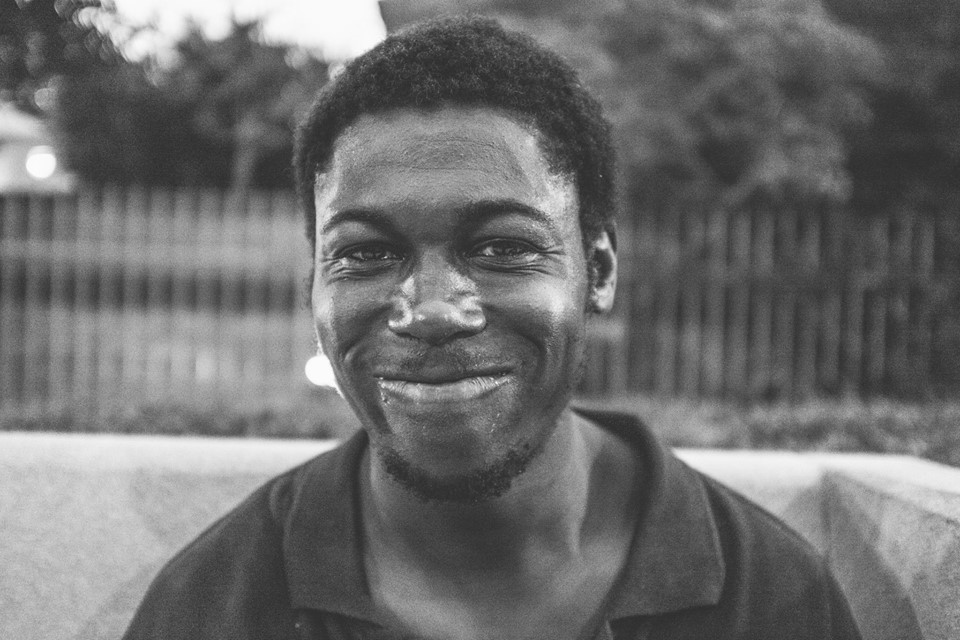 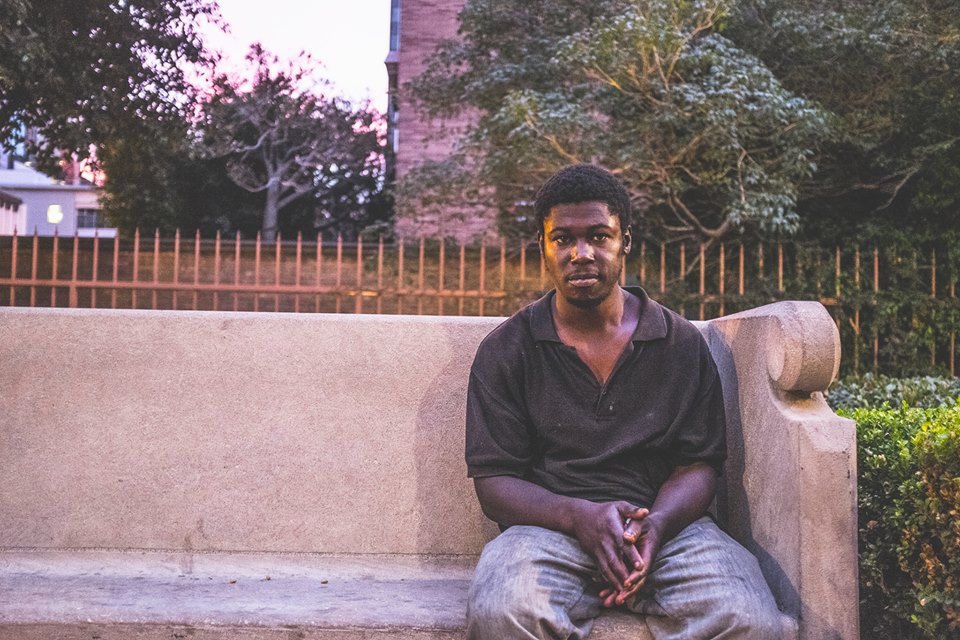 Greg is 29 years old.
He’s been homeless since he was 15.
He is from Memphis, Tennessee.
I first saw him when he came out from the bushes
from behind one of the benches at the LA Public Library.
I thought he was looking for food,
but he told me that he was hoping to find some weed.
The first time he smoked marijuana
he was 9 years old.
“So who taught you how to smoke weed?” I asked.
“My dad” he told me.
While Greg was in jail, he learned his dad died from drug overdose.
He doesn’t have any connection to the rest of his family.
“So do you have anyone you are close to?”
“I don’t have anyone” he said.
He admitted that he gets lonely a lot.
I sat on the bench with him sharing a meal together.
And enjoy a quiet, peaceful night in downtown.
But more than that…
Shared a moment of genuine connection.
Something that we all long for.