Justin who is 26, and his girlfriend Anna who is 19, are both homeless living on Skid Row. Justin struggles with an addiction to heroin and alcohol. Anna is often mistaken for a prostitute but refuses to sell her body for money. I bought dinner for them, Justin could only eat mashed potatoes because he bit his tongue when he was having seizures from drug related withdrawals. Anna only wanted to have a milkshake. We sat on the sidewalk together and I listened to them share stories of how they met, what they mean to each other and their struggles on the street. I found out that both of Justin’s parents died when he was young and he has no siblings, while Anna ran away from home because of an abusive step father. Then I realized they are the only family they have for each other. 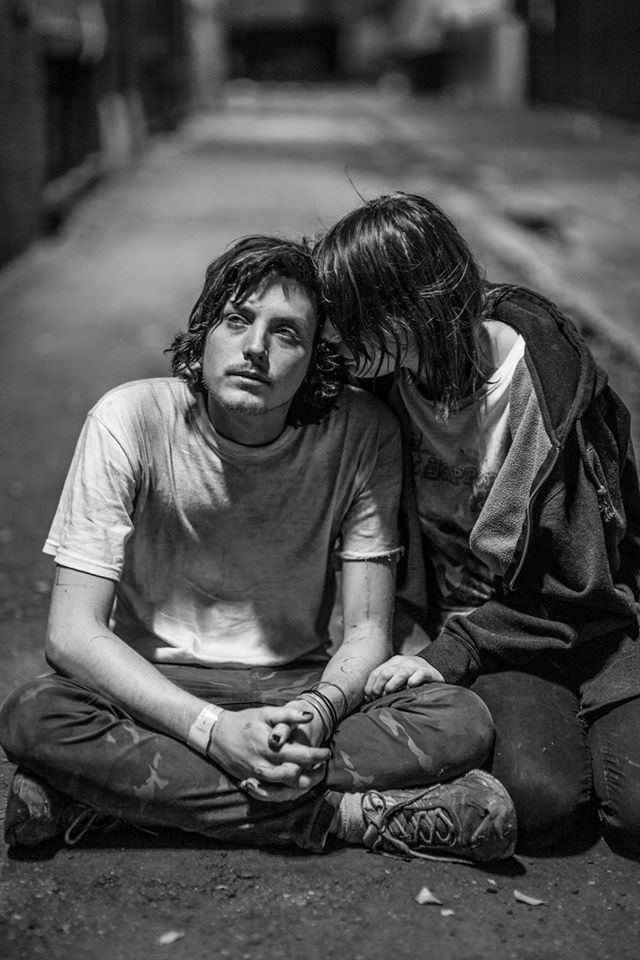 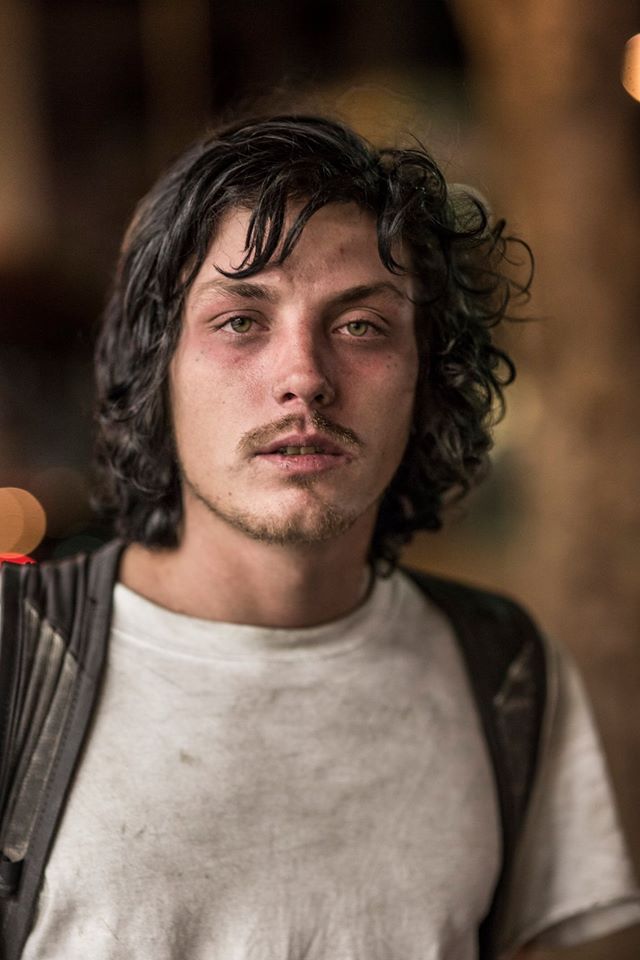 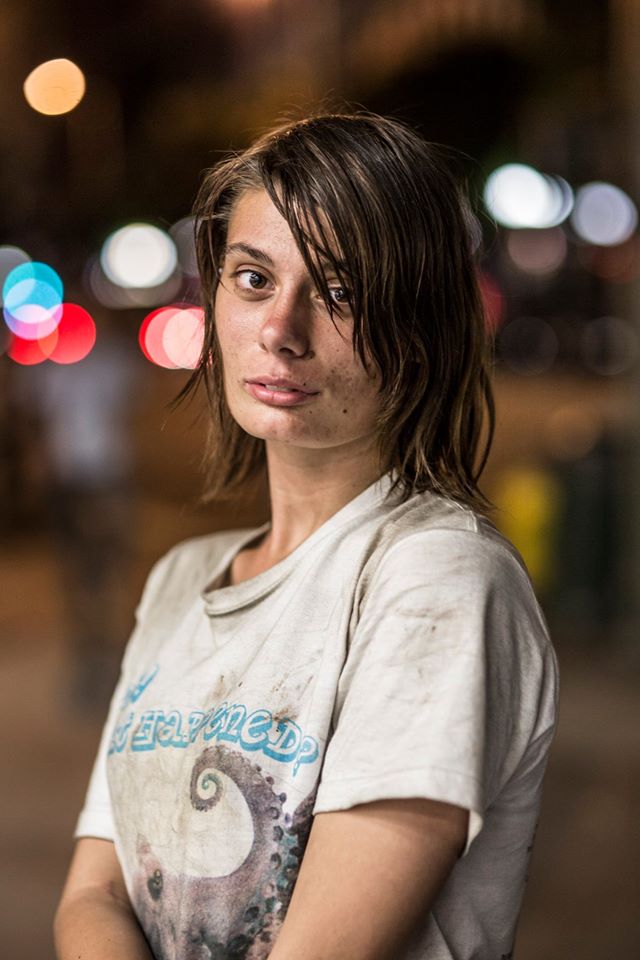