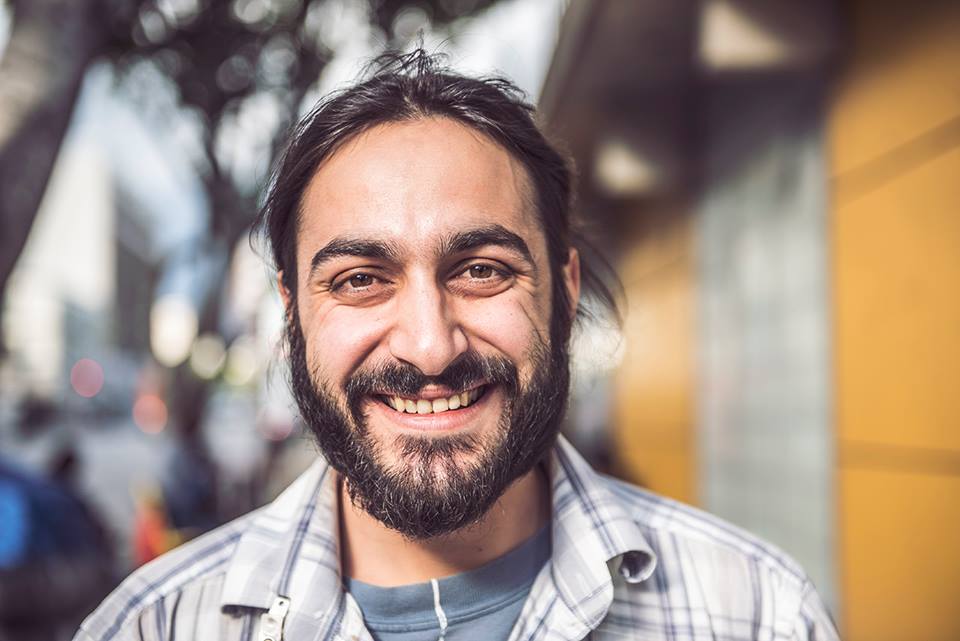 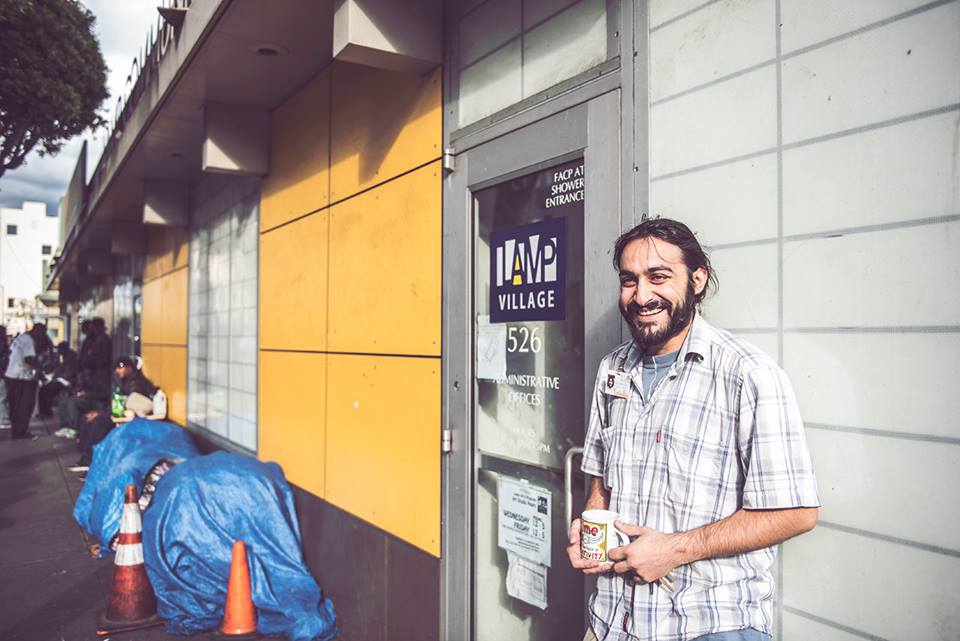 Life often times takes us to unexpected places. And that’s the story of Hayk Makhmuryan. As he walks down the streets of Skid Row, he’s often recognized as The Art Guy. “I’ve taken ownership of the name” he said with amusement.

He greets people with a big smile or a warm embrace. Talking with him, I found Hayk to be a deeply philosophical, thoughtful, and passionate man. He’s been down in Skid Row for 7 years now, running an arts program at one of the homeless shelters. I could see how much he cares for the people down here. He is an artist by trade, but he is truly a humanitarian at heart. He wants to use art to build a sense of community. “Embracing and channeling creative energy is the best way to build bridges, make connections, bring people and ideas together. Creativity is a human right” he said.
Growing up in Armenia during times of war, he recalls how his family had to survive without electricity and running water for years. 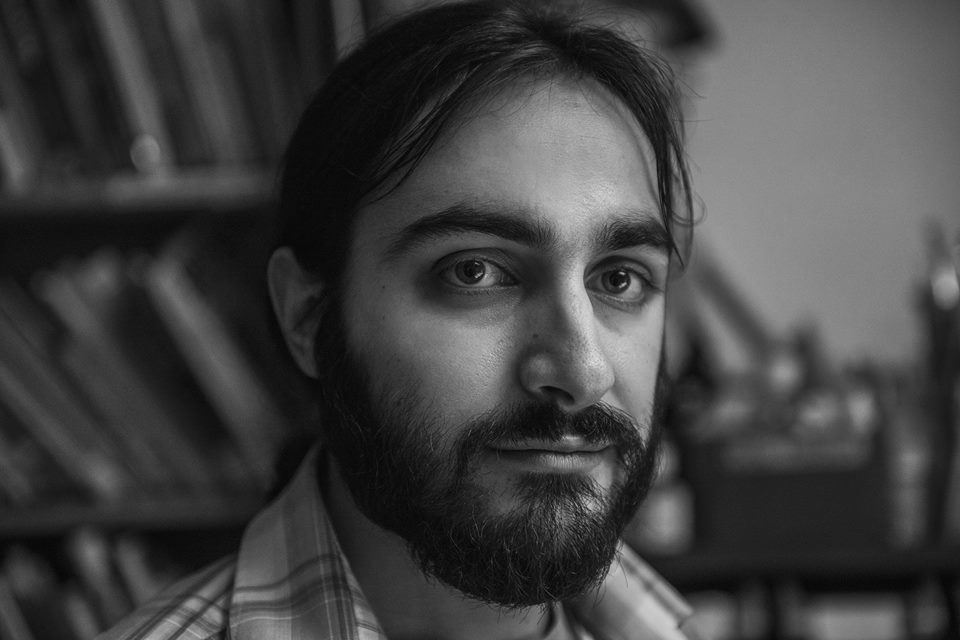 “I remember as an 8 year old I had to go fetch water blocks away from our apartment and then carry pails of water up five flights of stairs for the family” he said. And without electricity, the winters were particularly brutal. As a young child, he’s experienced what it’s like to have very little, and that’s had a profound effect on him. After immigrating to the United States, Hayk graduated from the renown Art Center in Pasadena studying illustration. He could have gotten many well paying jobs, but he found himself led to apply his talents and energy to the community of Skid Row. He wants to make a difference through art, to give the homeless tools to express themselves in creative ways, and give them a sense of stability. He opens up the studio twice a week, with all the art tools and supplies needed, and anyone is welcome to come. “So many parts of a person’s life in Skid Row are unpredictable,” he said “So having islands of predictability, of familiarity is a very important stabilizing component.” As we hung out together in the studio, I took some photos of him, and Hayk was making a quick sketch of me. 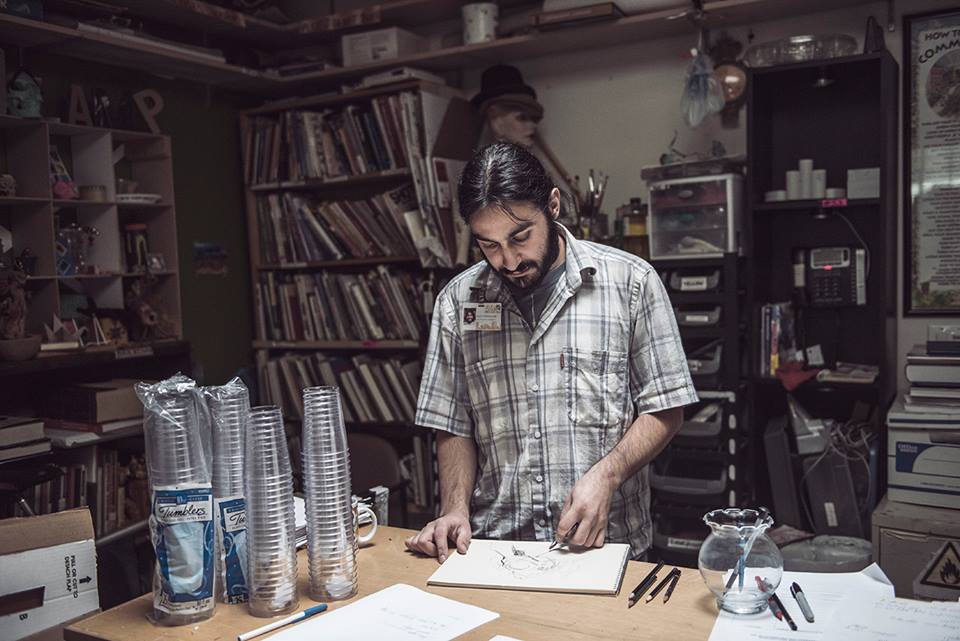 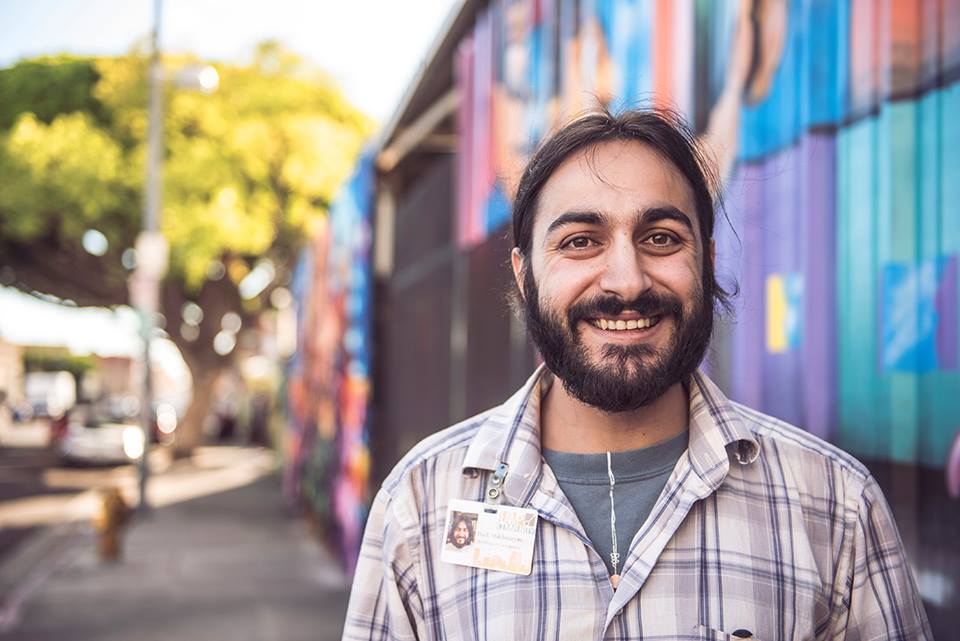