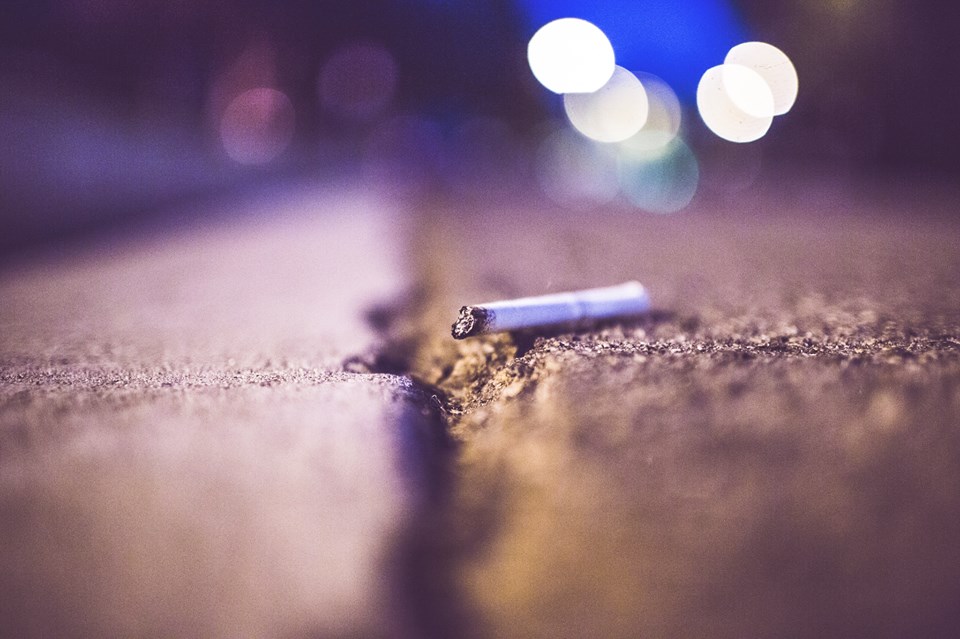 I remember when I was young, I was with my dad, when a homeless man approached us. I gave the man some money, but he insisted I give him more, so I gave him more money and he walked away. Afterwards my dad said that this should be a lesson to not give to people on the street because they will take advantage of naive people. Not long ago, my mom relayed a story to me about my dad. One late afternoon, he was in downtown LA purchasing items for the family store. He was outside smoking, even though he’s been trying to quit for years. Half way through the cigarette, he decides to throw it away on the street. Immediately a homeless man picked it up and tried to smoke it. Then my dad did something uncharacteristic of him. He went up to the homeless man, grabbed him by the hand and gave him 3 new cigarettes. Later on, my dad told my mom that normally he wouldn’t pay attention to homeless people, but after reading my stories (my dad is on Facebook), he felt more compassion for them. He said that the homeless man had a look of surprise and gratitude towards him. And that left an impression on my dad.