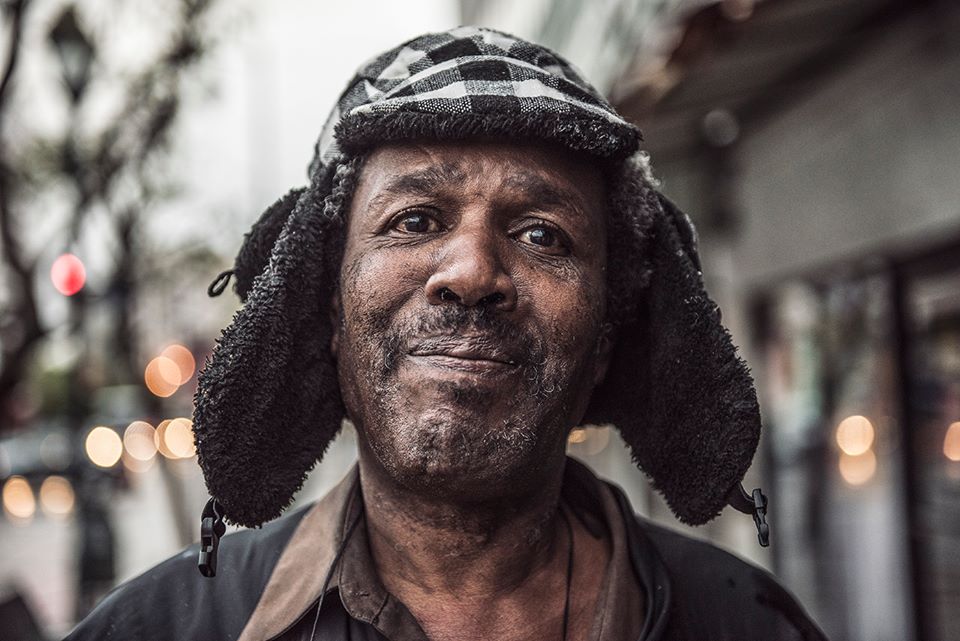 He had these sad soulful eyes. 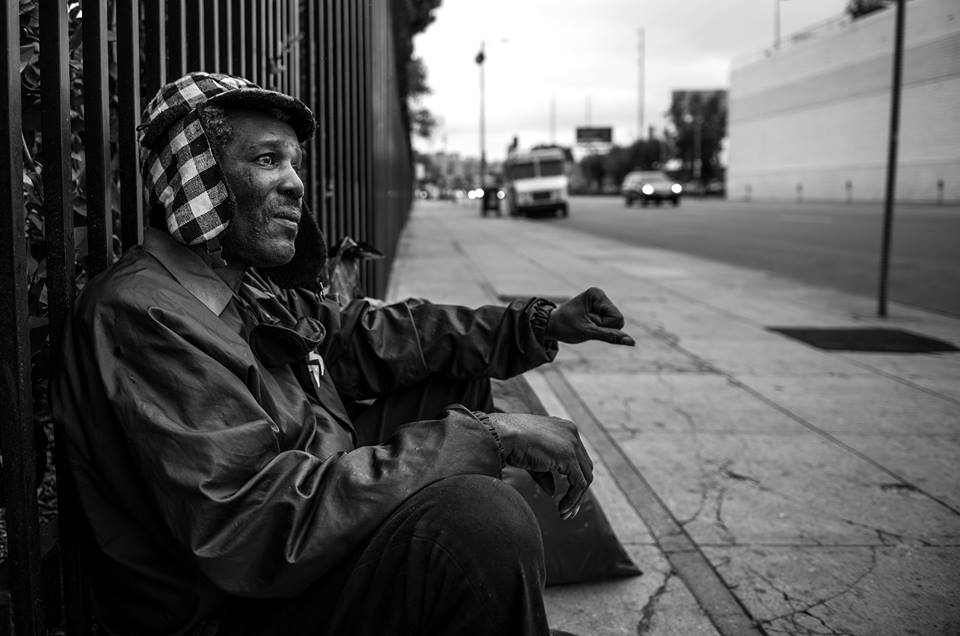 He was sitting on the sidewalk gazing into the distance, but not really looking at anything. Just a blank, empty stare. Robert suffers from bipolar disorder with major depression, and today was a bad day for him.

“I will buy you what ever you want to eat” I said hoping to cheer him up. I walked back to my car and picked him up. “Chinese food is my favorite” he said. So we drove to a Chinese restaurant in Little Tokyo. He looked a bit disappointed when he was going through the menu. He asked the waitress “do you have shrimp egg foo young?” “No, I’m sorry” she said. “Is that what you really want Robert?” I asked. He nodded “yea.” So we got up and drove to Chinatown. We went to three different restaurants, but no shrimp egg foo young. Then at the fourth restaurant, we asked the waiter “do you have shrimp egg foo young?” “No, sorry” he said. Then as we were about to walk out, the owner calls us back in. “We don’t have it on the menu, but we can make it for you” he said with a smile. 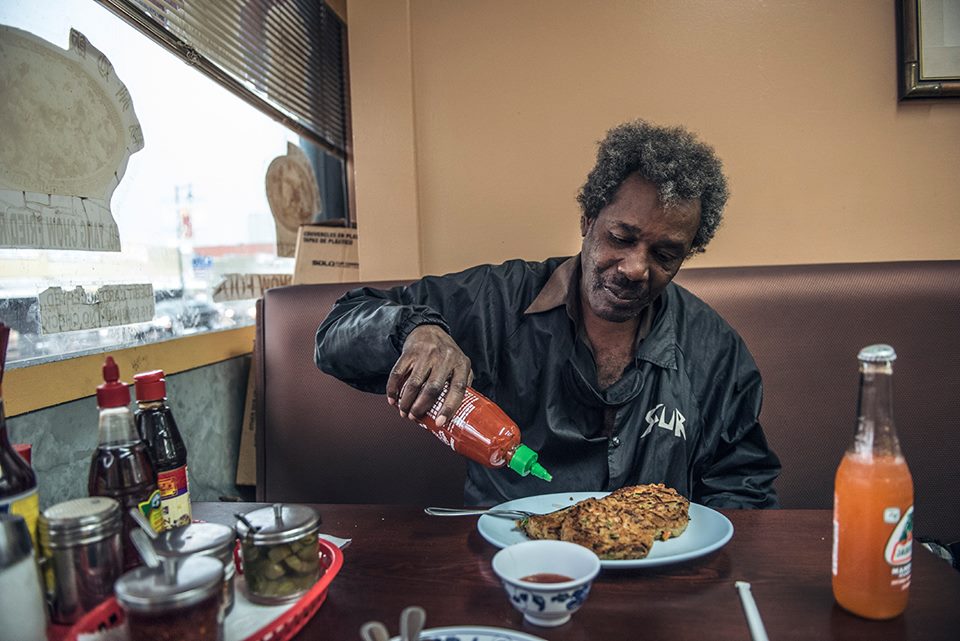 As Robert was enjoying his meal I could see some brightness come to his eyes. He said “the thing about addiction, it don’t take away the pain of loneliness.”
I wrote my phone number down on a napkin and gave it to him, “you can call me anytime, if you ever want to talk to someone or need anything” I said. He was quiet for a moment, then he said “before I saw you, I was thinking of jumping in front of a bus to kill myself. Some days it just don’t seem worth living. I really want to thank you for today.”