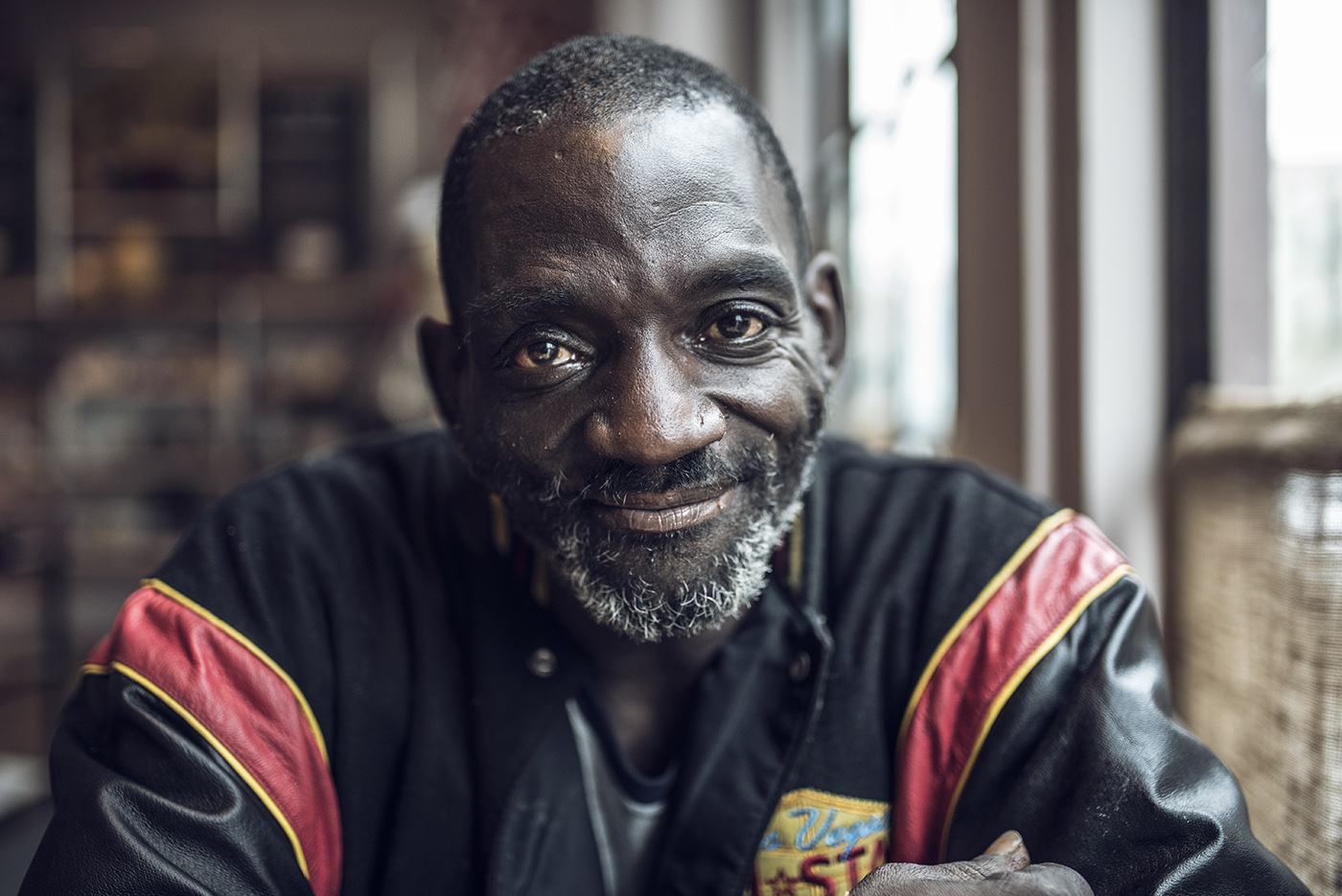 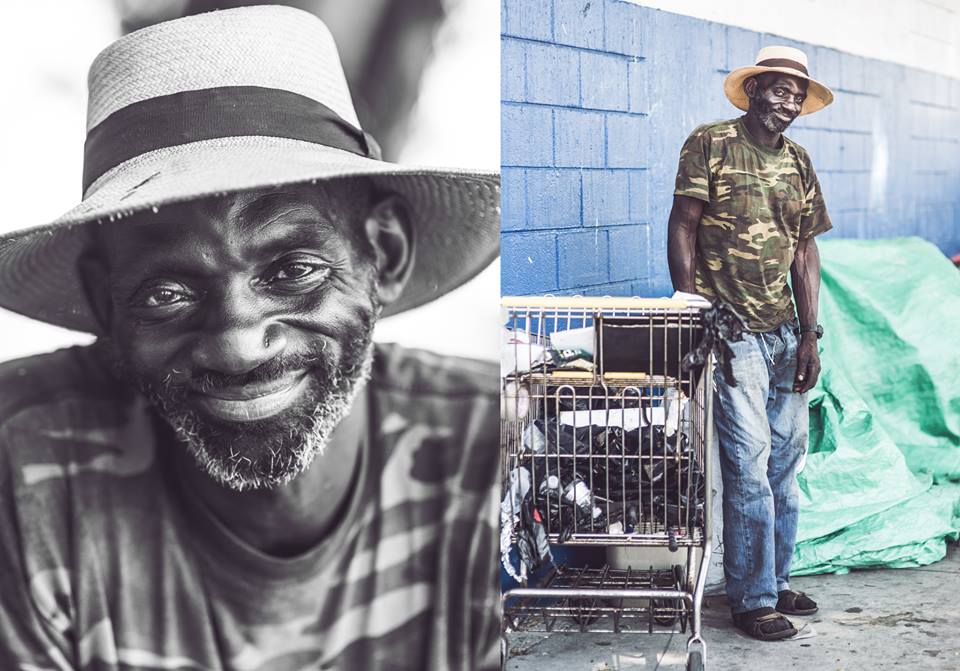 His speech is slurred. It’s difficult to understand him. When I take the time to listen, I find that this gentle and beautiful man has many intelligent and insightful things to say. Walter is my dearest friend on Skid Row. He often sees me first. From far away he enthusiastically waves his hands and calls my name. He hobbles over with his shopping cart and gives me a hug. He calls his shopping cart his best friend because he spends all his waking hours looking for recyclables, and the shopping cart also helps him keep his balance as he walks. He frequents all the local recycle centers, going 5-6 times a day. Sadly one recycle center he often goes to mistreats him. Even when he waits in line he is the last to be helped. He is talked down to and treated like he is dumb or crazy. When actually he is  bright, hard working, and sensitive. It hurts him deeply. I can see it in his eyes.

Without a car, life can be difficult living in Los Angeles. For Walter life on Skid Row can be difficult without a shopping cart. For many of the homeless, a shopping cart is a mode of transporting their possessions as well as one of the few ways to earn money on the streets; collecting recyclables. Walter learned everything from his great grandmother back in Texas, who taught him about the importance of honest work as well as respecting others. He refuses to panhandle or beg for money. Rather, he spends all day combing the streets and dumpsters looking for bottles and cans. He got to know many of the local business owners so he knows what time the dumpsters are filled. I’ve seen other homeless people often ask him for money, and because of his generous nature he can be taken advantage of.  Walter has gone through a lot living on the streets, but he always keeps his beautiful smile. He knows his worth as a human being. I am honored to know him and call him my friend. Walter has an email account that he checks regularly at the shelter: [email protected]
If anyone would like to send him a message of encouragement, I’m sure he would be happy to hear from you!