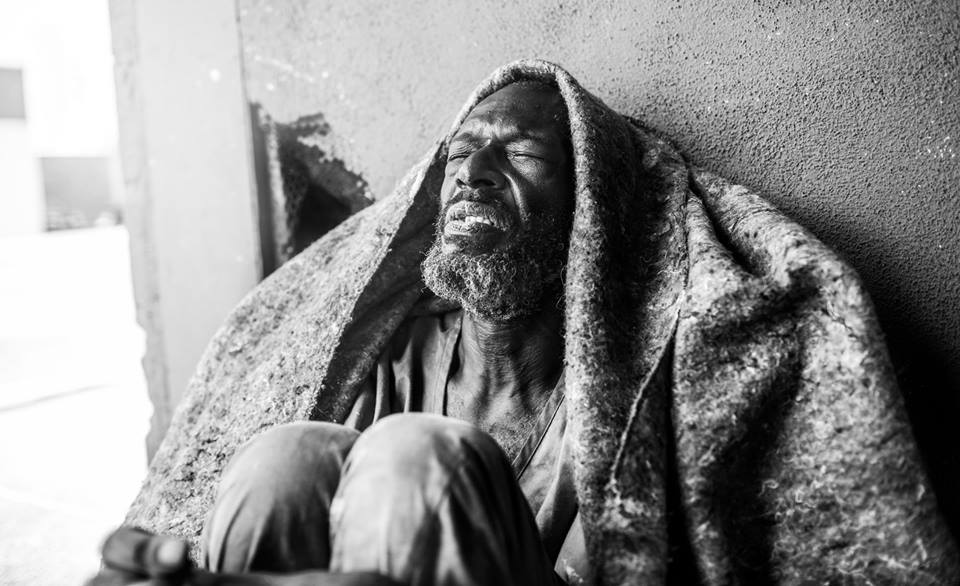 “Nobody wants me…” that’s what Danny told me. His voice quivered, he was barely intelligible. He had just gotten out of county jail a few weeks before. With no family support, unable to cope on his own, he was dumped off in Skid Row.
Danny is one among many living on the streets who suffers from severe mental illness…

“In many ways, Skid Row is an open asylum for the mentally ill. We don’t have closed asylums anymore, except for our jails and our prisons. L.A. County Jail is the largest mental institution in the United States. Because we no longer hospitalize our mentally ill, so we criminalize them, because of their behavior on the streets.”
– Mollie Lowrey, Founder & Former Director, LAMP Community