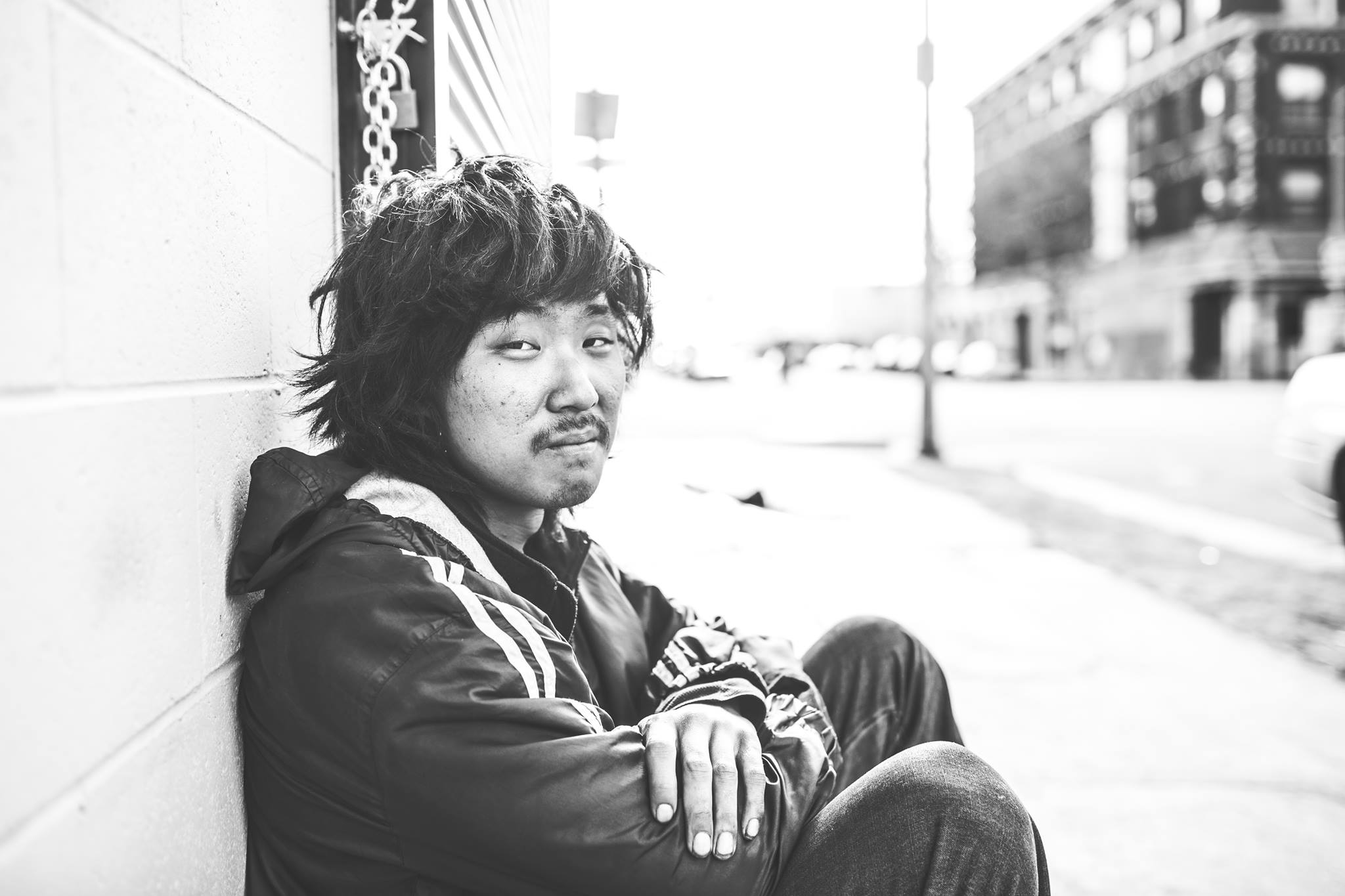 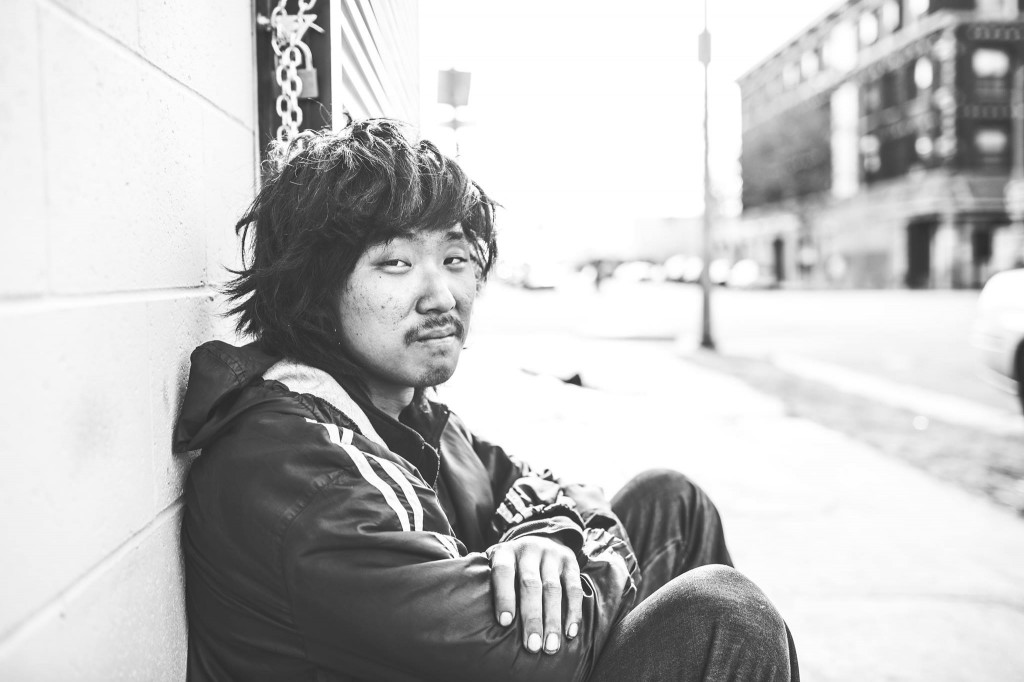 When I first met Sam he was waiting in line to get food at a shelter in Skid Row. He’d been living on the street for 4 months. He was quiet, but with a certain politeness. He didn’t make much eye contact with me. He just kept his gaze downward. He said that his mother was killed when he was young, and he hadn’t spoken to his father for a long time. I took him to Subway to buy dinner. I told him he could get whatever he wanted to eat, but he seemed reluctant to order. So I told the employee to make him a foot long sandwich with chips, a cookie, and a drink. 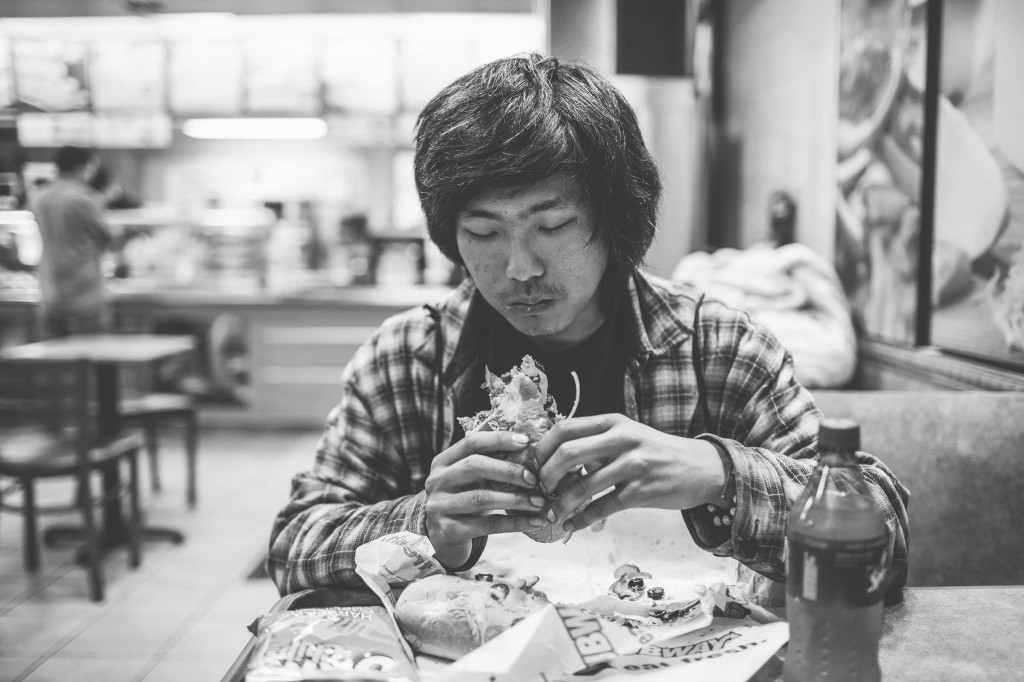 He didn’t seem ready to open up about himself. So I told him to eat slowly and enjoy his meal, and that I wasn’t in a hurry to go. As he quietly ate, I thought back to when I was his age of 21 and what was going on in my life. So many thoughts going through my head, then he looked up with teary eyes and said “thank you.”
I saw him again a few weeks later. He was eating raw instant ramen noodles. He looked weaker since I saw him the first time and he was coughing. I thought this was my opportunity to get him off the streets. So I told him to pick up all his things and I was gonna find him a place to stay. But I had no idea where. We drove around LA until someone told us of a place where they provide free shelter. 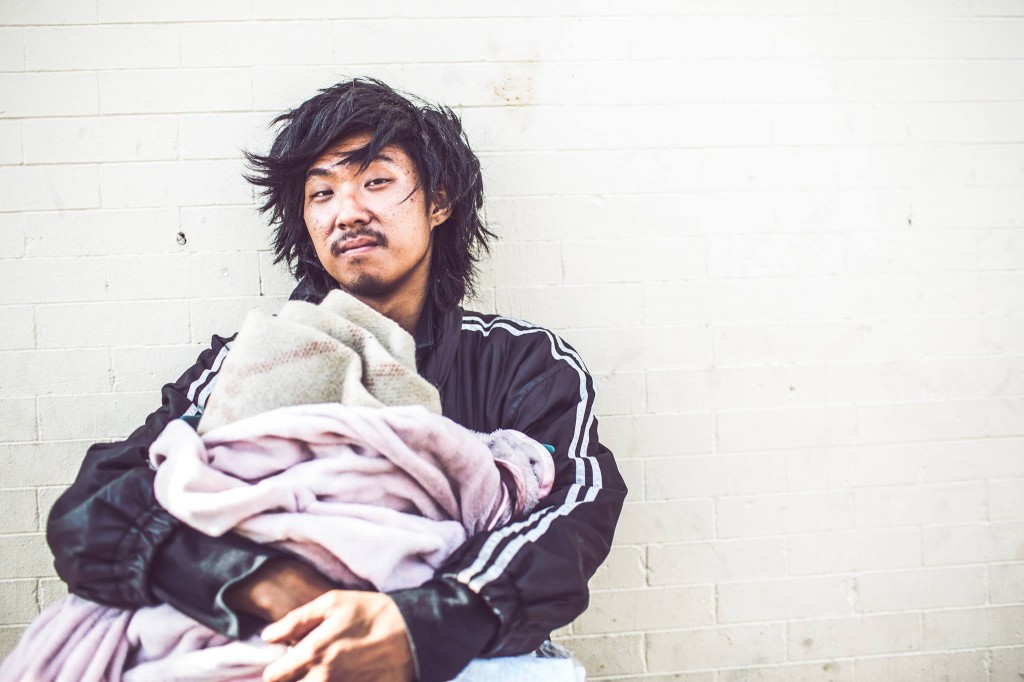 The man that ran the place was a nice old Korean gentleman and he agreed to take Sam in, there he was able to get three square meals, a place to sleep, and a warm shower as long as he needed it. It was his choice whether he wanted to stay or not. I was so happy, thinking that Sam was permanently off the streets. But then it wasn’t long until I saw Sam back in Skid Row. When he saw me the first thing he said was “can I have some money for some cigarettes?” Initially I felt so let down, and so discouraged. But then I realized I had no idea how he ended up in the streets in the first place or begin to imagine the reality of his life. That maybe he was at a point in life where the people who cared about him were gone, or perhaps they had given up on him. Maybe Sam had given up on himself. I realized then how complex homelessness is, that there are no easy solutions or answers. But the question I had to answer for myself was am I here to solve someone’s problems or just to simply extend a hand of compassion to anyone in need. Well I will never lose hope in Sam, and I will continue to be there for him if he needs me. However long it takes. 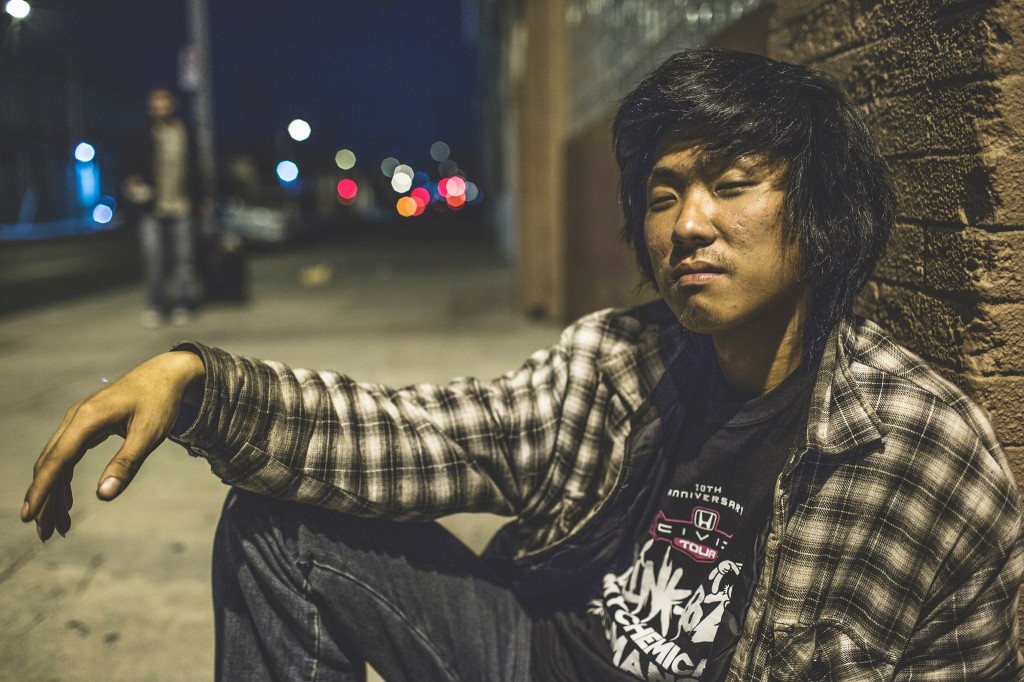 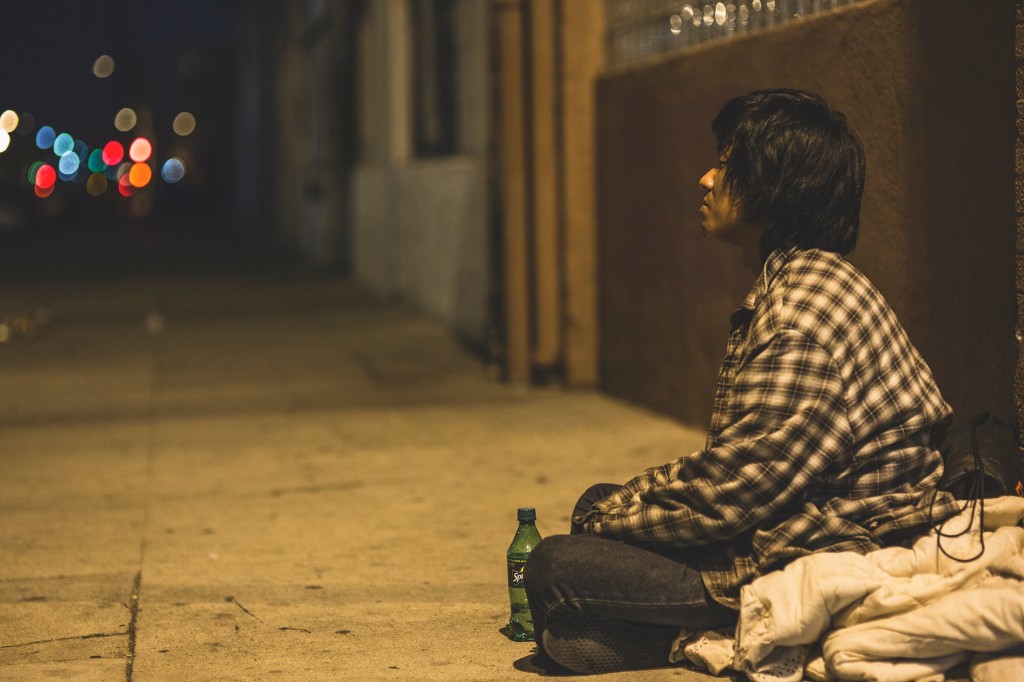