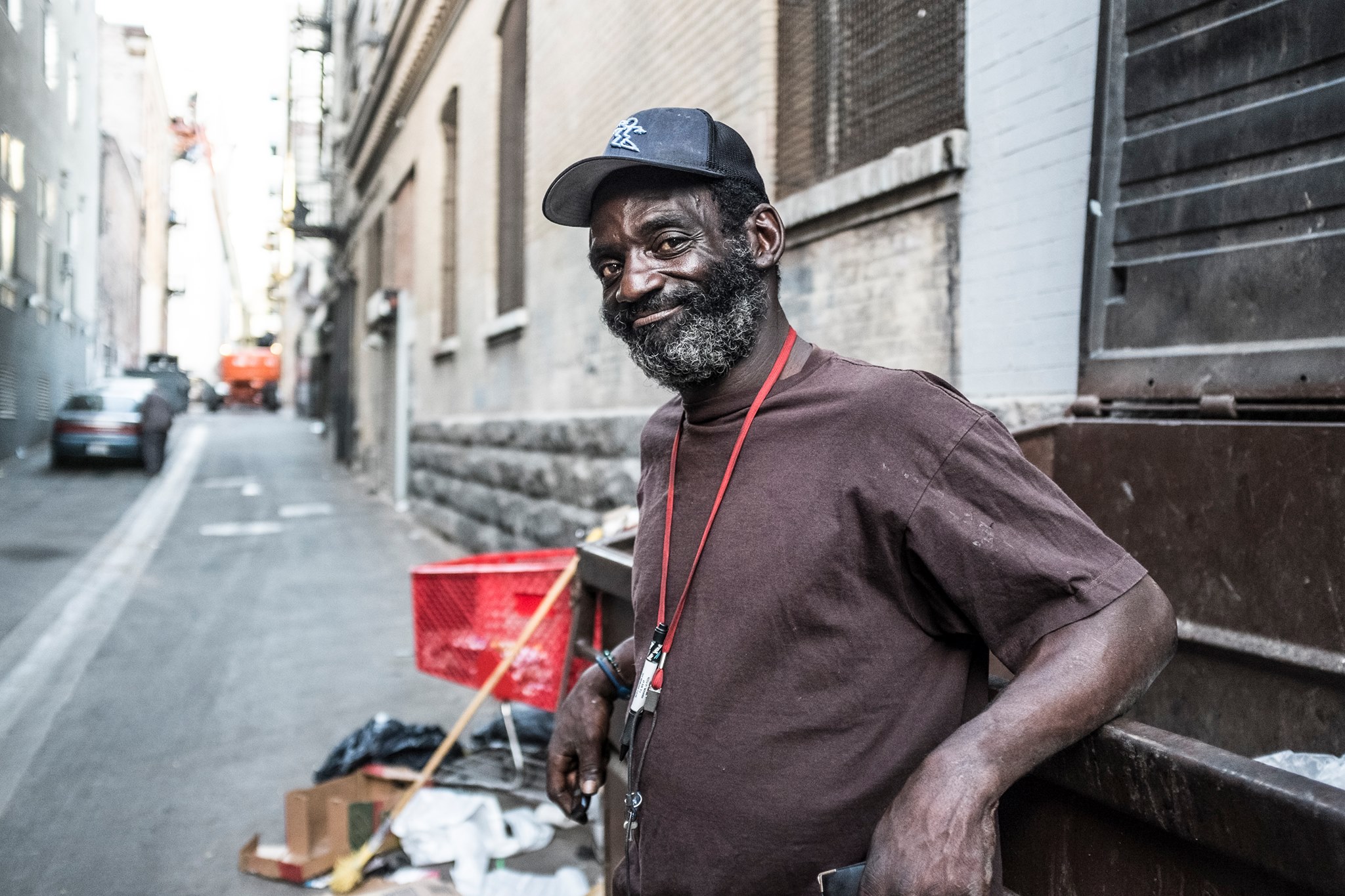 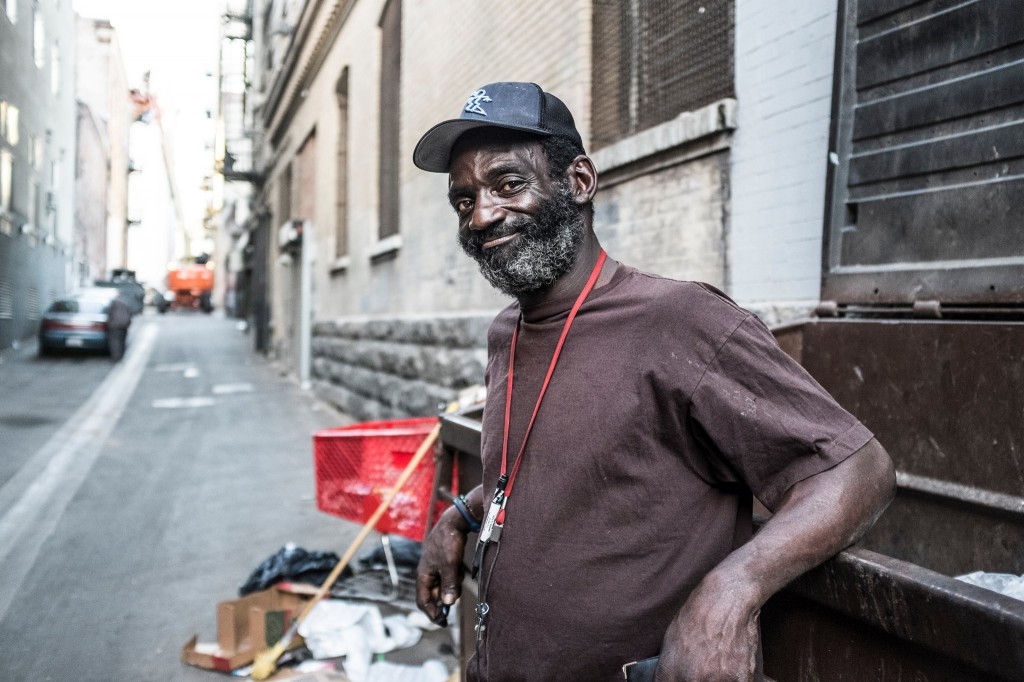 From a block away, I heard that familiar voice calling my name “Johnnnnn!” Without looking up, I knew it was my sweet friend Walter. He had a broom in his hand, sweeping the sidewalk, while chatting with a Syrian man who owns the convenience store next to the alleyway where Walter lives. The Syrian man, didn’t speak English very well, but he and Walter didn’t have any problems communicating as they were chatting and laughing together. The Syrian man pointed to Walter and said to me “he is a good man!” and I smiled and nodded in agreement as I gave my dear friend a hug. Then Walter excitedly took me over to the alleyway and said “John, you won’t believe it. You got to put this on Facebook. Last night while I was going through the trash, I saw a rat. The poor thing was in a rat trap John, and it was looking at me with these sad eyes, like it was saying help me. I can’t let it die, John. So I put on my gloves, and got the rat out. And it starts running around all happy. Out of nowhere a dog comes and starts chasing the rat all the way down the alleyway, then the rat is like fuck that, and starts chasing the dog. Now that’s a skid row rat!” And he starts laughing. I adore this man. 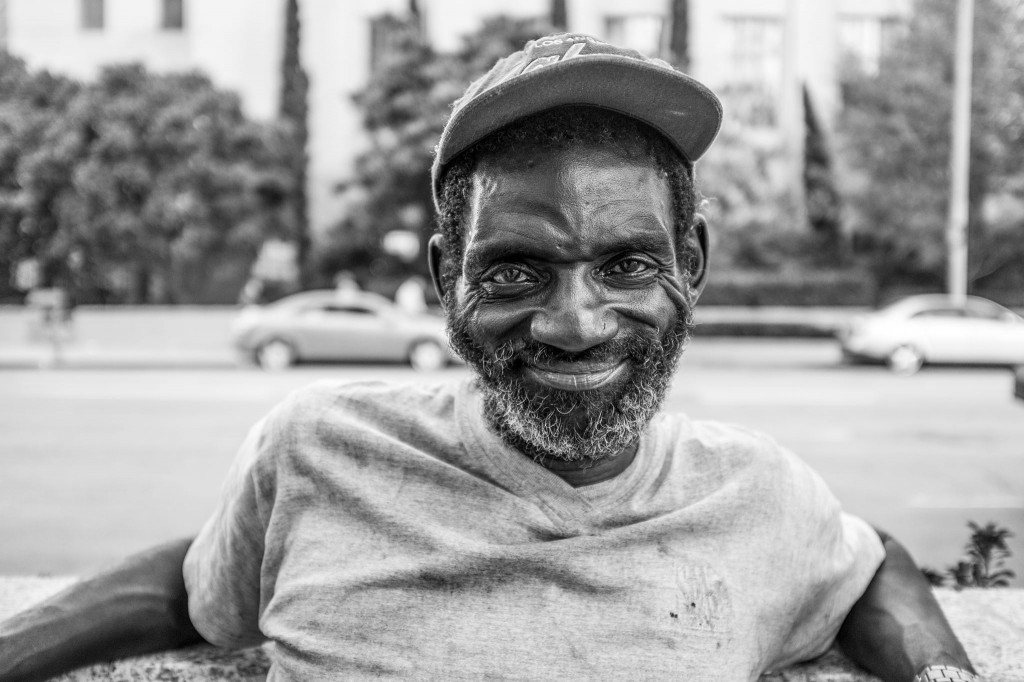