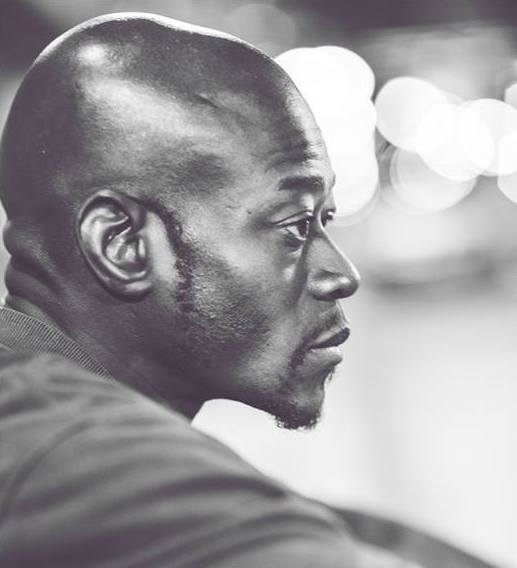 For Shaquan, music is his passion. He gave up everything to follow his dream of becoming a hip hop artist. After some bad circumstances and poor decisions, he became homeless. As we sat together on the sidewalk, he told me he works menial jobs around the clubs to stay close to the music scene. He makes just enough money to eat and sleep at a motel maybe a few nights, but most of the time he sleeps on the beach. He told me he’ll never give up on his dream, and that he sees himself performing on stage one day. Then I suggested I do some head shots for him so he could have his album cover. We did a little impromptu photo shoot there on the street, and I could see how his face kept brightening. So keep a look out for Shaquan, or his stage name, “State2State.”