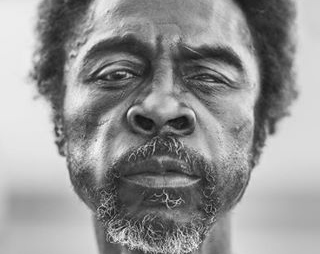 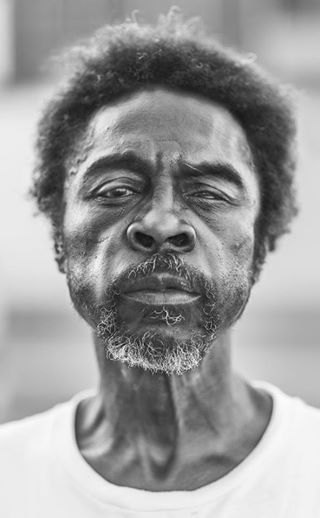 Having worked at a hospital for 10 years, I thought I’ve seen my share of injuries and scars. That is until I met “Bob.” He is a homeless man I met on Skid Row. He has been shot in the face and lost his left eye. But that is only the beginning of it. He proceeded to show me every scar and mark he had on his body from stabbings, fights, and accidents. Every mark on his body told a sad story of family tragedy, being in and out of jail, and struggles to survive on the streets. As he shared his stories with me, I saw a lot of sadness in his eye but also an intensity of someone who will find a way to survive no matter what the circumstances. I offered to buy him food, but all he wanted was to be heard. He thanked me for taking the time to listen to him and before we parted ways he said “hey man are you going to write a book or something? write about me man.”