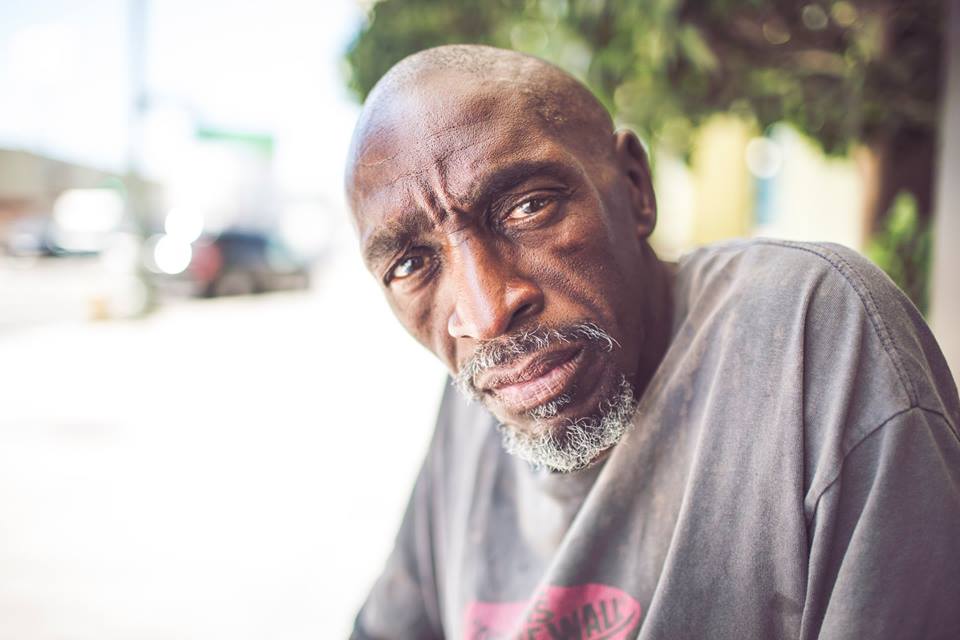 He dreamed of being a professional baseball player.
He had the skills, the physical ability, the drive.
That’s all he wanted to be.
That’s all he knew.
He was being scouted by a number of professional teams.
But his dream was cut short by injury.
He was devastated. He lost his sense of identity.
He became deeply depressed.
Which led to some poor decisions.
He ended up on the streets. With no purpose.
We sat together on the bus stop bench where he sleeps at night.
He loves the St. Louis Cardinals. His hometown team.
Enthusiastically, he gave me a brief history on the Cardinals.
Names of great players, their stats, pivotal games,
and interesting facts and trivia.
So if you happen to catch the St. Louis Cardinals game on TV,
just know that Kelvin is on the streets of LA somewhere
cheering them on.
Probably peering through the glass of a local sports bar
trying to get a glimpse of the game.