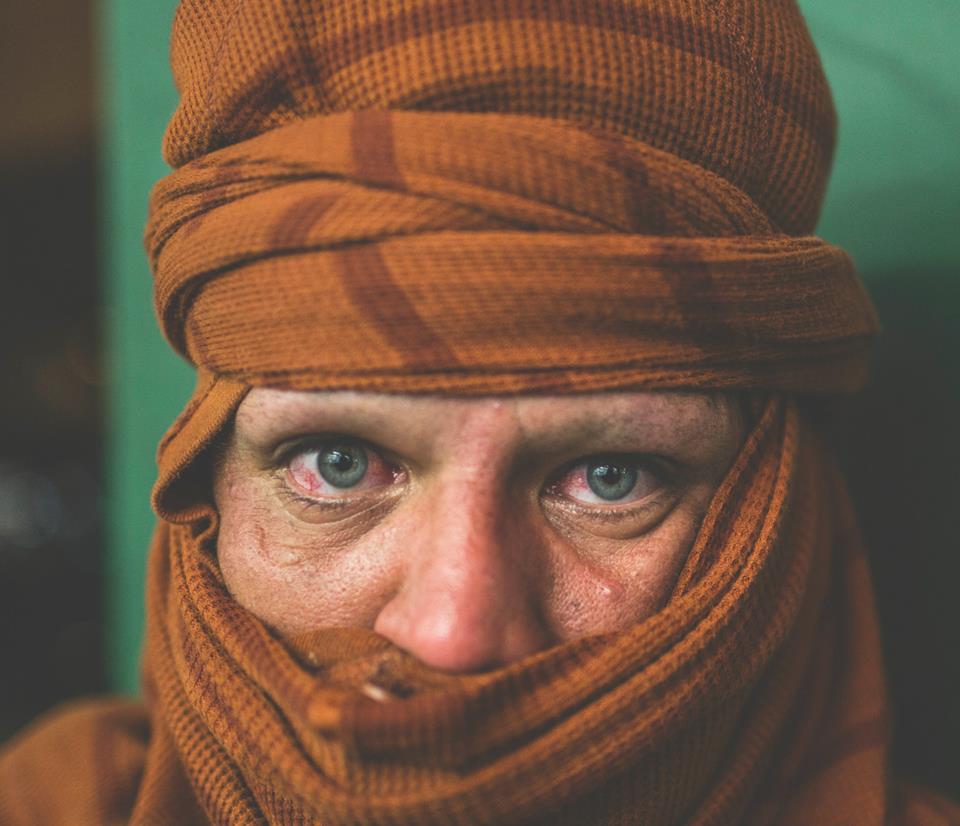 He stood on the street corner, longing for connection. Mumbling incoherent words. People walked by, ignoring him. There was an intensity in his eyes, perhaps scaring some. I got him whatever he wanted to eat; a big bag of cheetos, 2 energy drinks, and skittles. I learned his ‘secret’. He is a ninja in training. He sleeps on the streets, roaming the city at night to fight crime and bring justice. Then he whispered in my ear “I am schizophrenic…” I replied; “Every superhero has his kryptonite.”