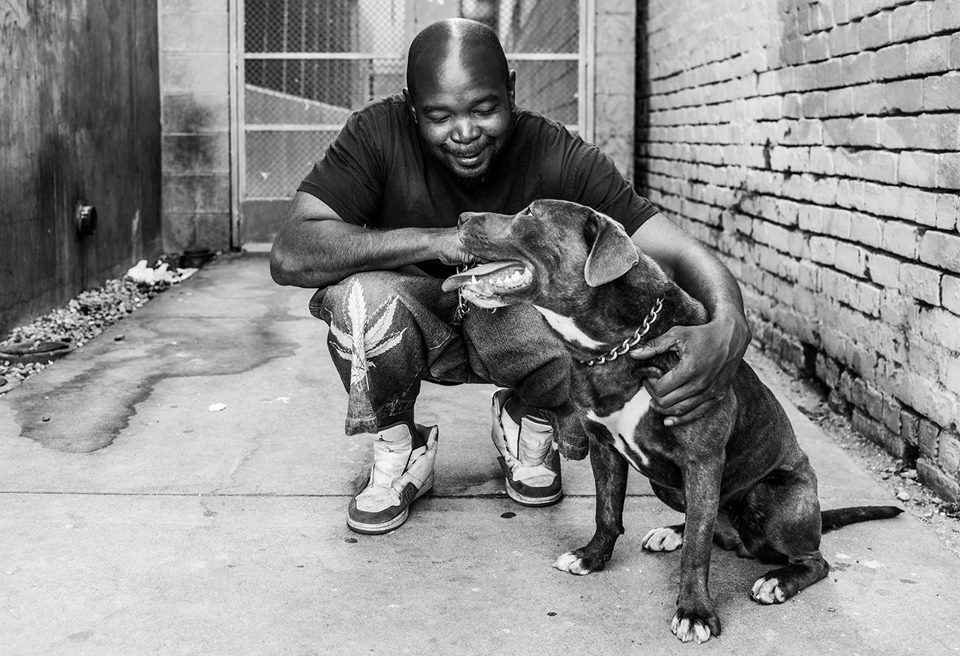 Gable has been a lone wanderer for most of his adult life. He is soft spoken, humble, and gentle. He has a southern accent that’s all jumbled up from the various places he has lived. He never knew his father, and his mother was killed at a drug house when he was young. He ended up in jail for many years for drug abuse himself. He told me “Whatever I cherished in my life, whatever I’ve been attached to I’ve lost.” So Gable wanders from place to place, searching for the meaning to his life. He has been in Skid Row for the past year. He recently rescued a dog from someone that was abusing her. He named her “Ariel.” So I took Gable and his new friend to a pet store so we can get her bathed and groomed as well as get her food, treats, a bowl, and a new harness. Everywhere we went people commented how sweet and gentle Ariel was. Seeing the way Gable handles her and kisses her I can tell how much they are already bonded to each other. Gable may not know where he may end up next on his journey, but now he has a partner. He doesn’t have to wander alone anymore. 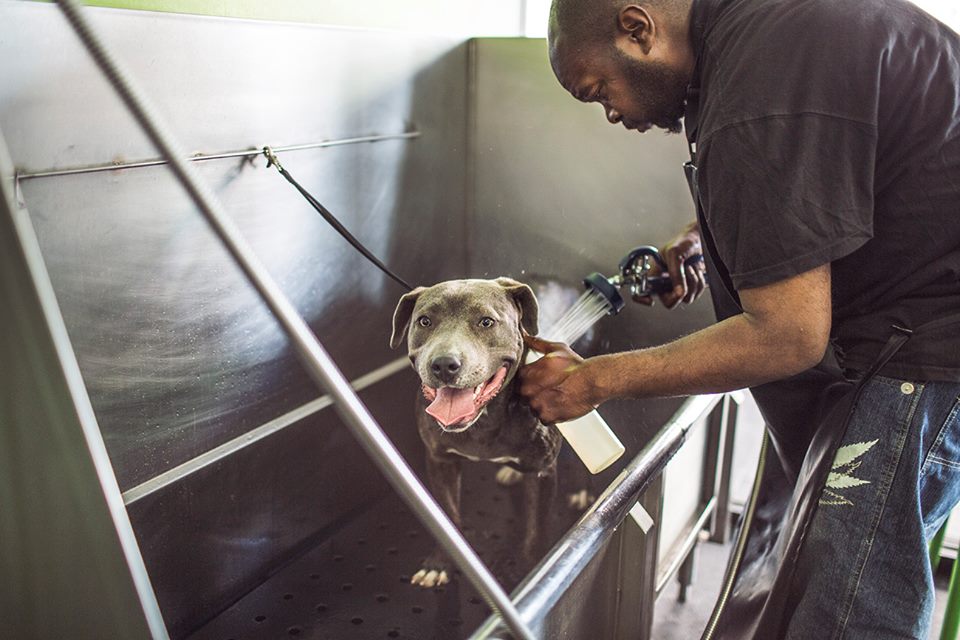 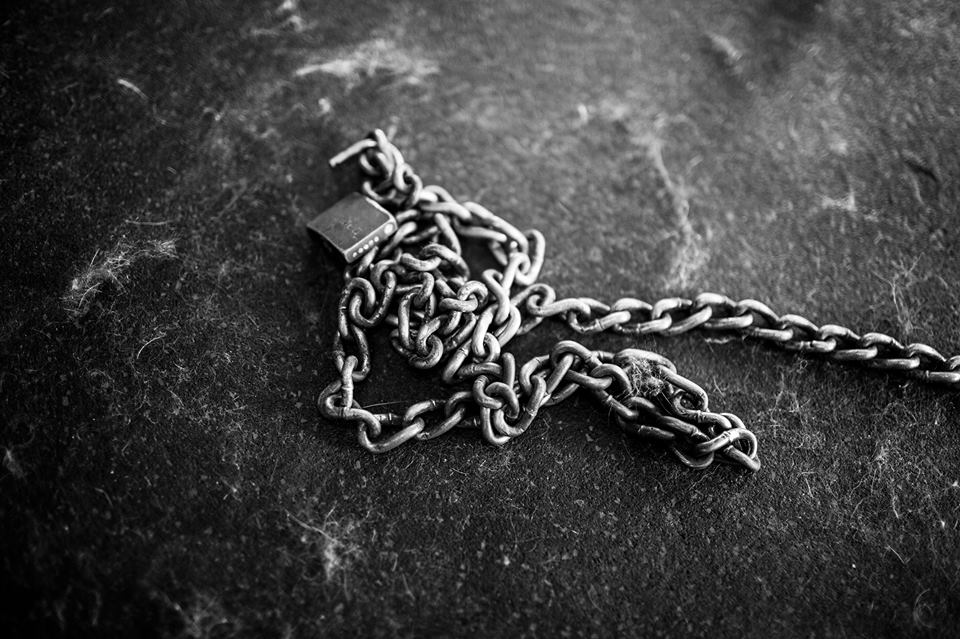 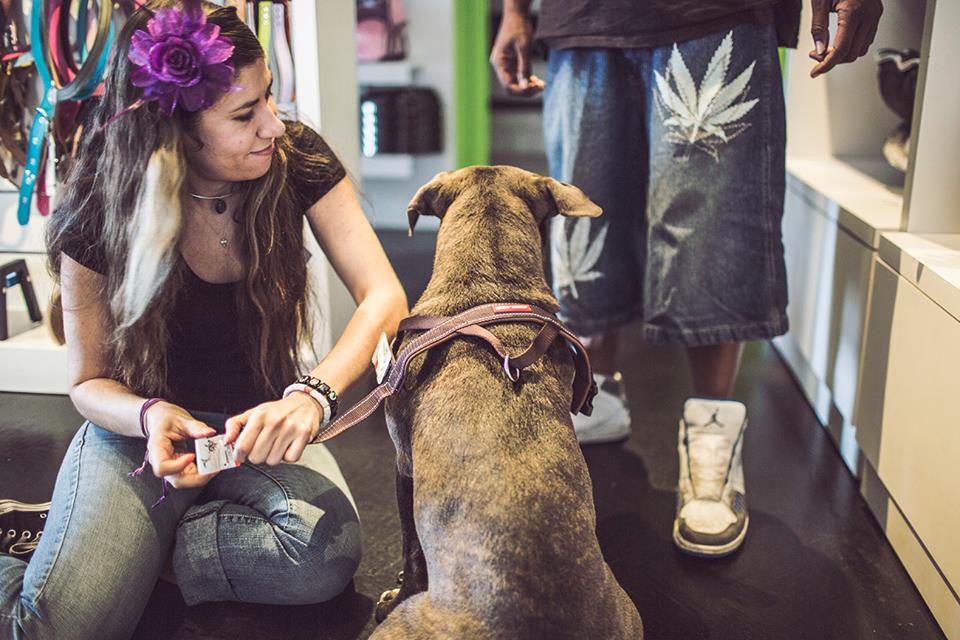