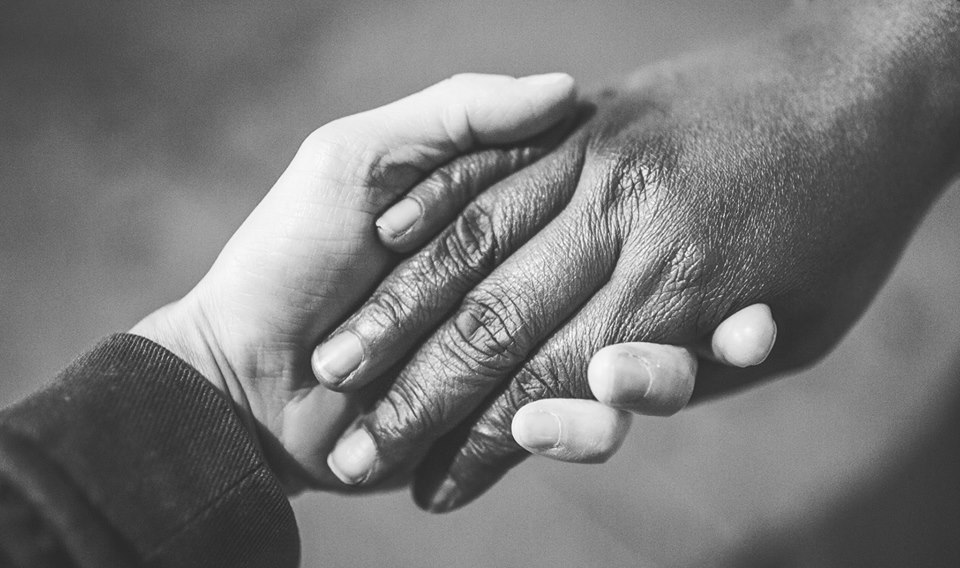 “Where is God when a man is beating his wife?!” she yelled as she interrupted the pastor’s sermon during our friday night gathering on a street corner in Skid Row. There was a large crowd gathered tonight and I was standing in the back. I noticed she wasn’t part of the regular group, but was walking through when she heard the pastor preaching. She kept yelling “where is God when my husband beats me every night?!” One member of the church thought she was demon possessed. Then she walked off and disappeared down the dark street yelling all kinds of profanities. Some thing prompted me to go after her. I ran a few blocks until I caught up with her. I said “excuse me can I talk to you for a second?” she turned to me and angrily said “what the fuck do you want? I don’t want any man around me!! All men are liars!” Then she walked off again. I kept following her and called for her attention, she stopped and turned to me and yelled “I don’t want to hear a fucking sermon from you, I don’t want to hear anything you have to fucking say!” I then approached her as she stood there. I could see she was pregnant and her right eye was swollen from getting punched in the face. I said to her “I don’t want to say anything, I just want to stand here with you…”
As she kept yelling about how her husband beat her, I brought her close to me and hugged her. She immediately began to cry uncontrollably. And she hugged me back. I gently caressed the back of her head while she cried in my arms. I wiped the tears running down her face with my hands. She looked up at me and said “God is giving me a hug through you…”